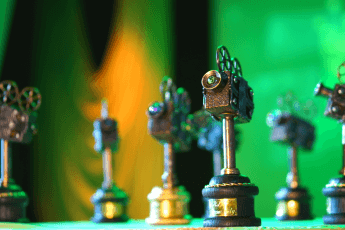 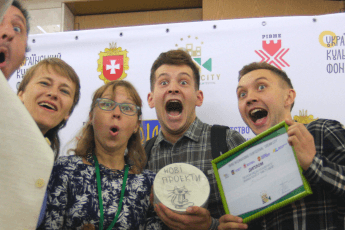 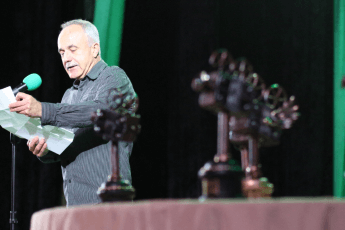 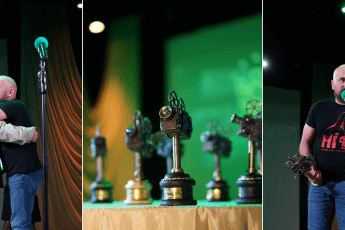 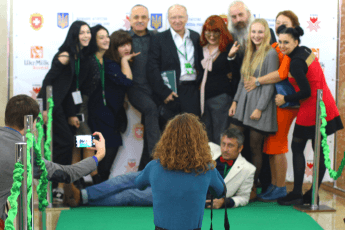 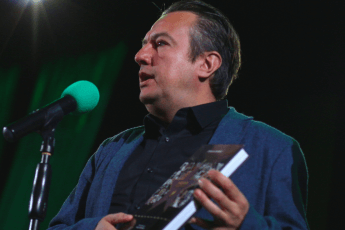 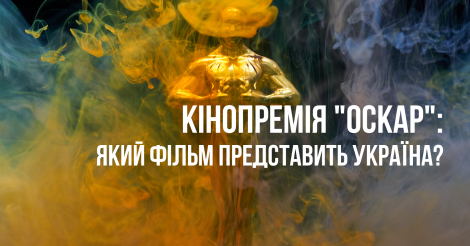 "Atlantis", "My Thoughts Are Silent" and "The Earth is Blue As an Orange": which one will compete for the Oscar?

The names of three Ukrainian films that will take part in the national selection for the Oscar in 2020 are known. They are: 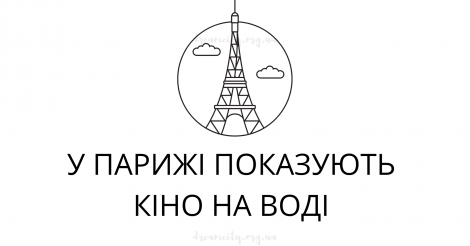 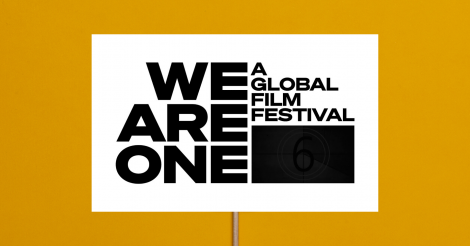 #WeAreOne: a global film festival will start on May 29 online

The Cannes Film Festival and about 20 other world film festivals, including the Berlinale, Venice, Locarno, will host a global film festival on YouTube, according to DW.

The movies will be available from May 29 to June 7 for free on the YouTube channel We Are One: A Global Film Festival. 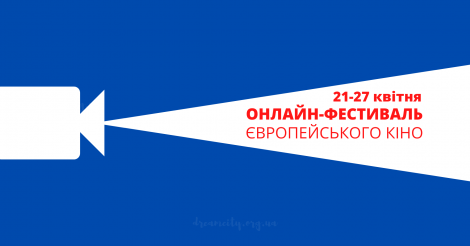 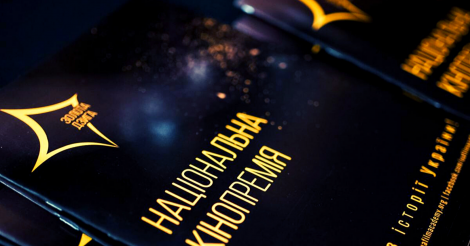 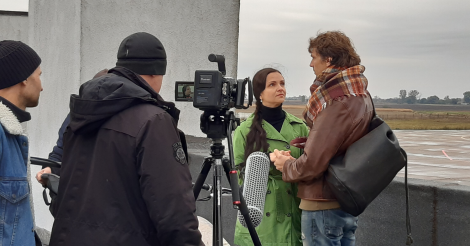 The teaser for the first Ukrainian agricultural series "Farmers" is online

2019-11-04
END_OF_DOCUMENT_TOKEN_TO_BE_REPLACED
This block is broken or missing. You may be missing content or you might need to enable the original module.

We strive to support and enhance the development of Ukrainian cinema and the promotion of Ukrainian films. We create a platform for free exchange of ideas between professionals, experienced representatives of Ukrainian and foreign cinema and those who are at the beginning of their careers and have great ambitions. We immerse all the guests of the film festival in an atmosphere of genuine communication and exchange of impressions from events and watching interesting films.

The screenings of the films – participants of the competition program took place at the Cinema Palace "Ukraine" on October 21 and 22, and at the National University "Ostroh Academy", on September 26.