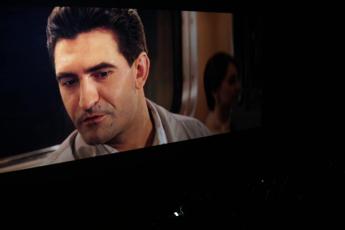 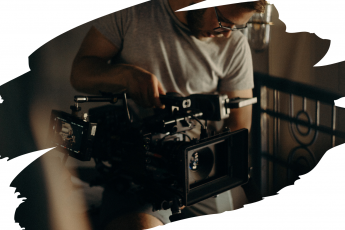 The Rivne International Film Festival Dream City began its history in 2015 and was established in spring 2016.

The Festival was conceived as an event that would bring together filmmakers, producers and actors, screenwriters and composers, to serve as a platform for the birth of new ideas and projects.

Films at the Film Festival are thought to present viewers with their creators’ ideas about a city of dreams.

It was decided to hold the first Festival in August 2016 and preparations began in spring that year.